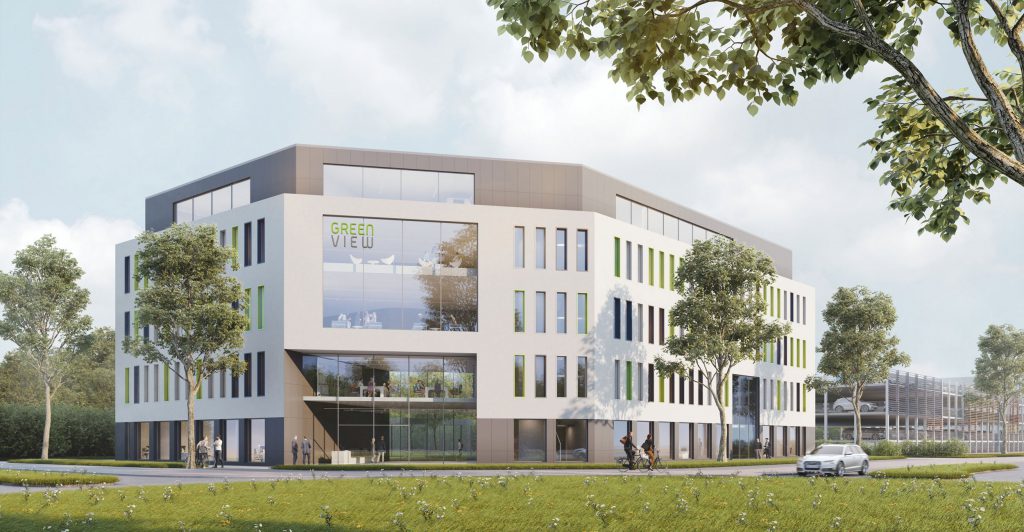 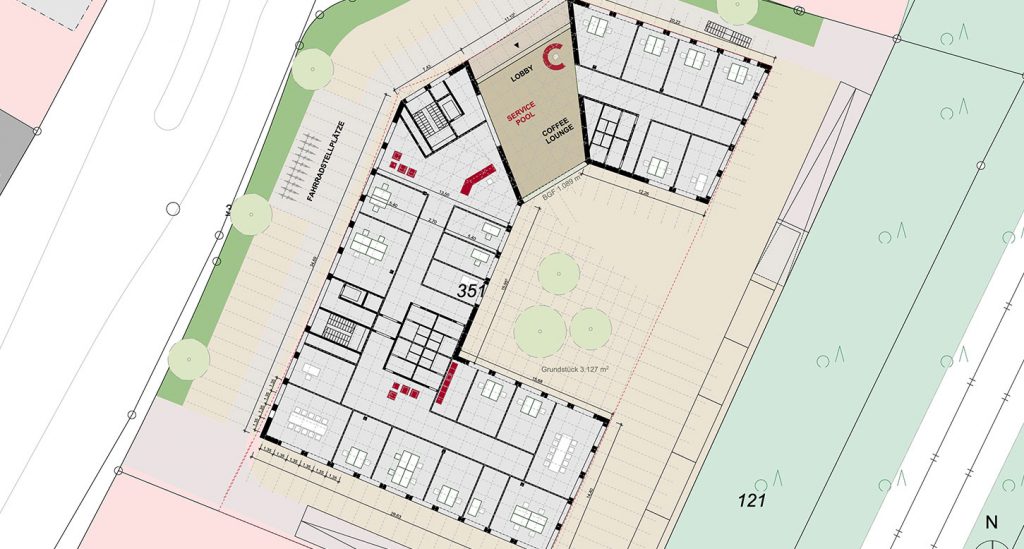 
The new office project GreenView is being developed in the Huckingen district in the south of Duisburg, which is directly next to Düsseldorf. The location boasts excellent connections with its own underground/rapid transit railway station, Kesselberg, connecting it to the local public transport system, while the A59/A524 autobahn junction is just a three-minute drive and Düsseldorf’s international airport is 15 minutes away by car.

This modern office newbuild comprises four full floors and a penthouse storey, all of which surround a green inner courtyard. Its representative corner location on Düsseldorfer Landstraße is further emphasised by the ‘shop window’ looking out onto greenery. These large glass surfaces across four floors allow you to look into the near-natural and attractively designed inner courtyard, which backs onto a small wood down to the Anger stream. The idea is for the inner courtyard to serve as a place of communication, retreat and well-being for those who work in the offices, customers and the district’s residents.

The office building features divisible units ranging from 300 to 1,500 m² per floor. It has been planned with a great deal of flexibility, allowing its users to realise the space according to their needs, from open-plan and combination office space to traditional office arrangements. A high-speed Internet connection and modern Category 7 cabling come as standard. Floor-to-ceiling windows flood the spacious offices with light. The property will be ready for occupancy starting in 2022. 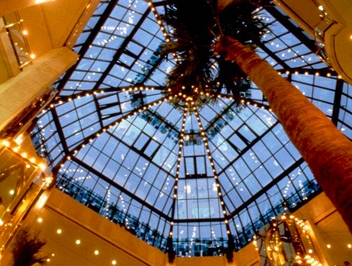 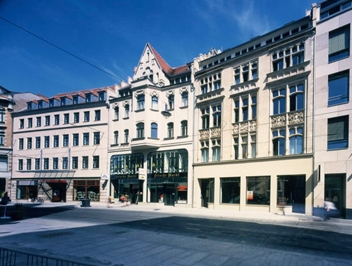 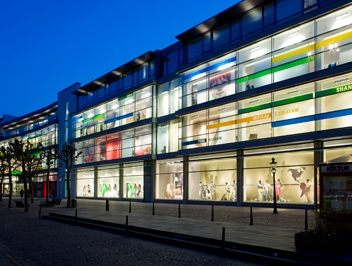 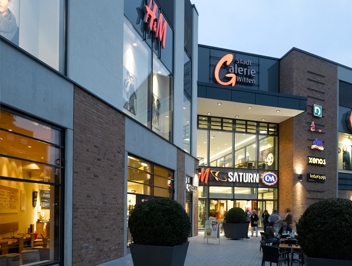