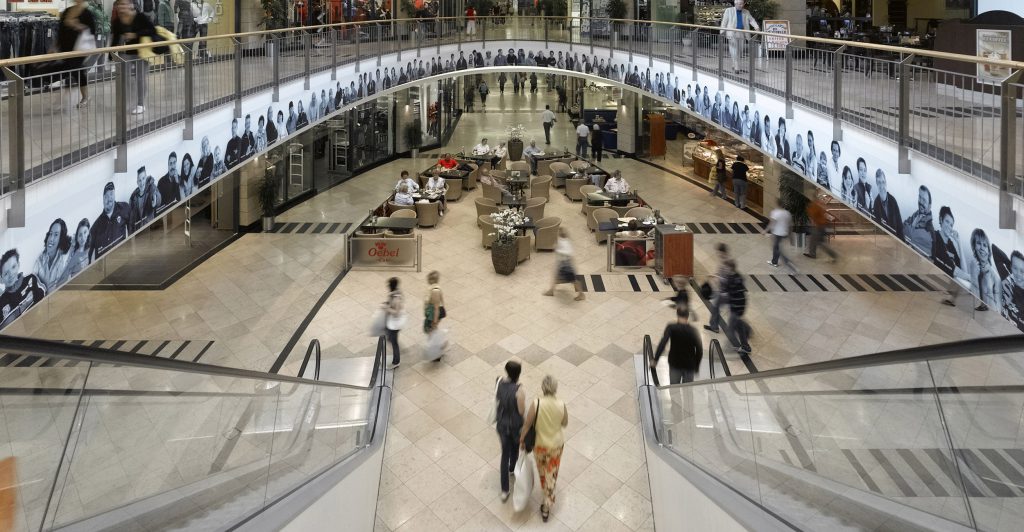 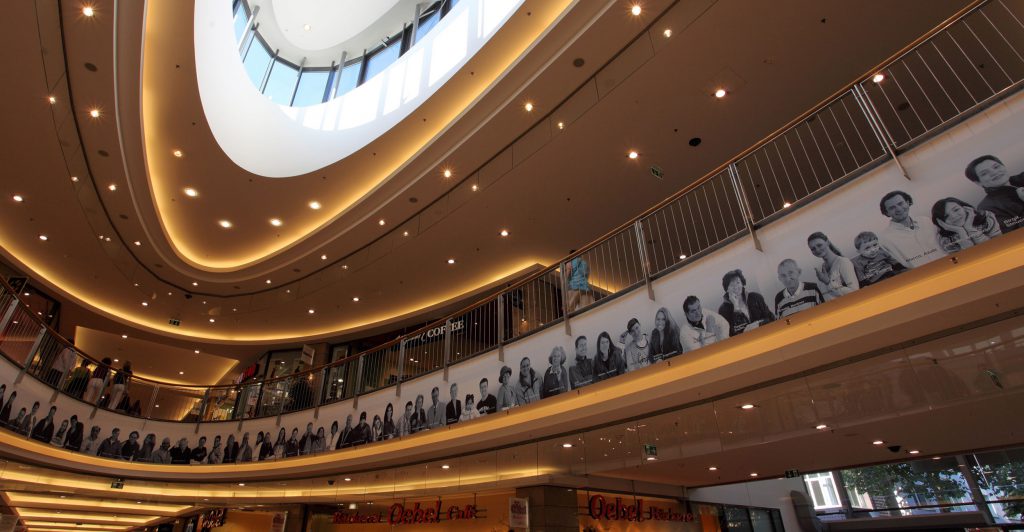 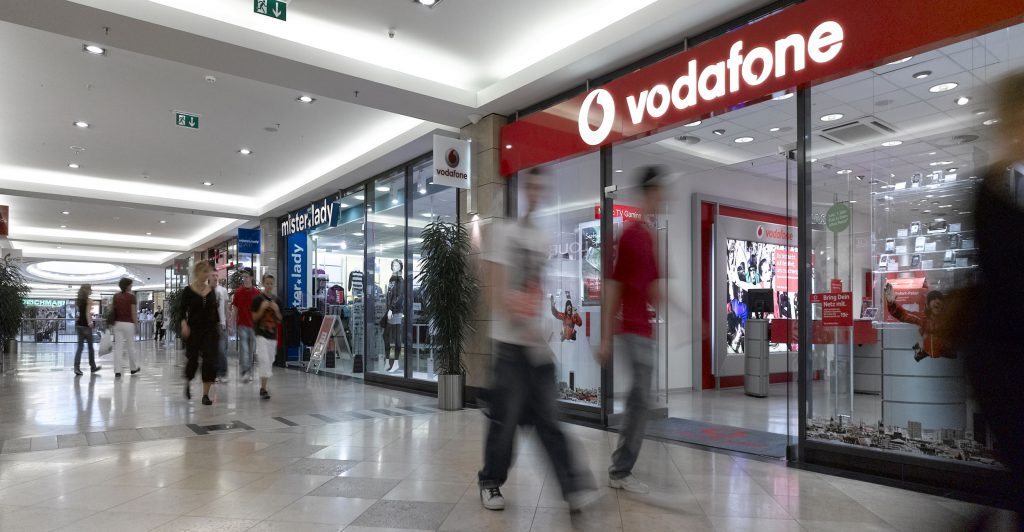 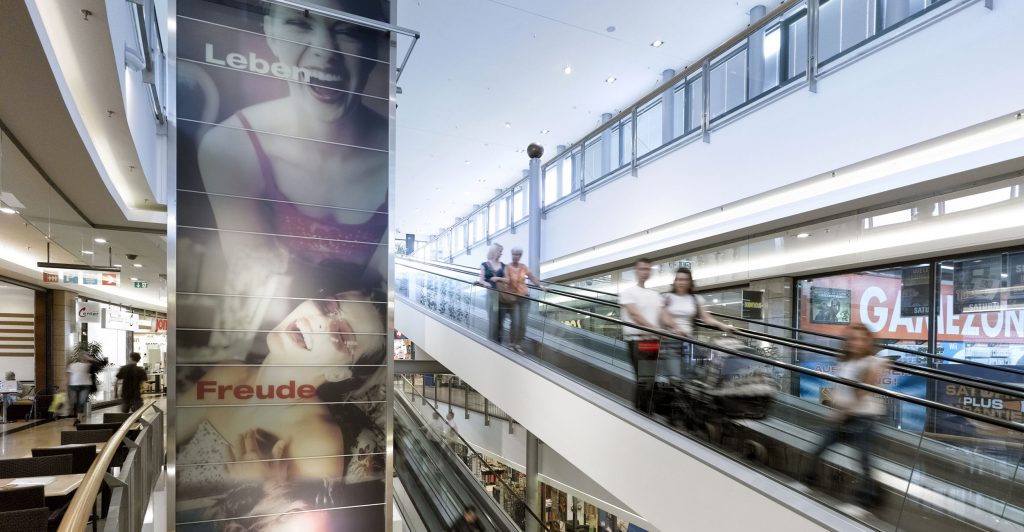 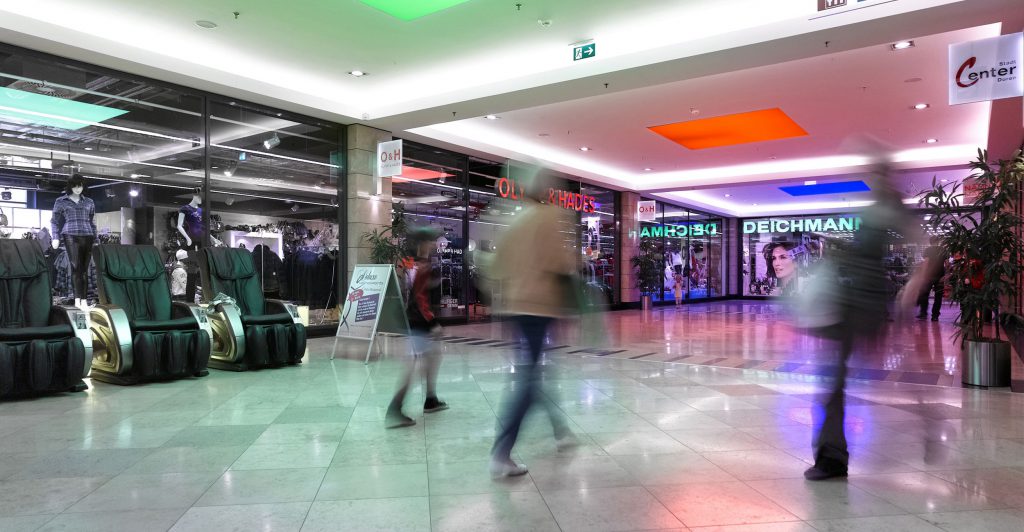 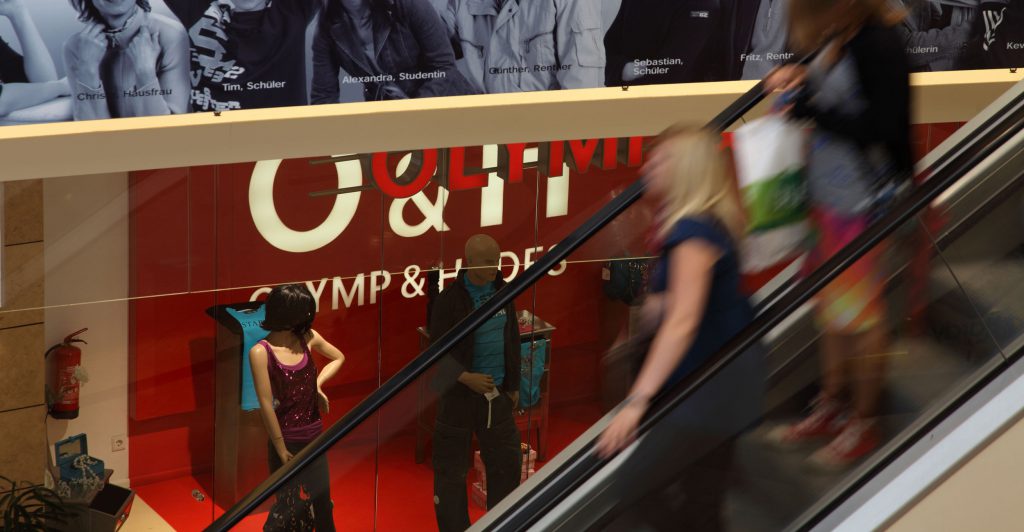 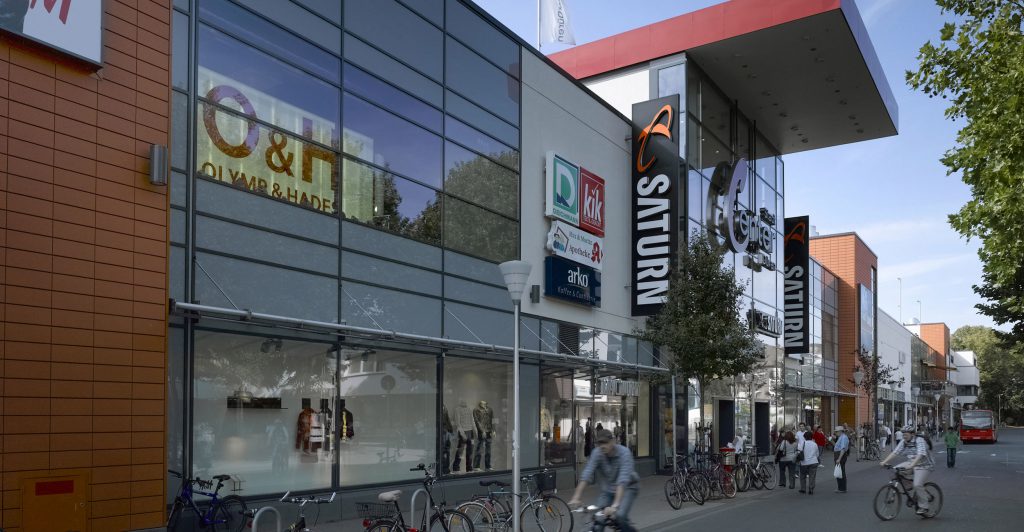 
StadtCenter Düren was developed by the architecture firm Chapman Taylor as a traditional town centre shopping centre on the site of a former public car park in this town with a population of approximately 100,000. Connected to the pedestrian zone, StadtCenter Düren boasts a broad mix of industries with 55 retail stores, service companies and eateries spread across approximately 15,000 m² of rental space on two levels. The target audience for the eateries is in particular the many commuters and schoolchildren who use the bus stops located right by the building. In terms of retail, alongside the anchor tenant Saturn, a key role is played by the topic of young fashion with tenants such as H&M, New Yorker and Olymp&Hades, all of which are new to Düren. 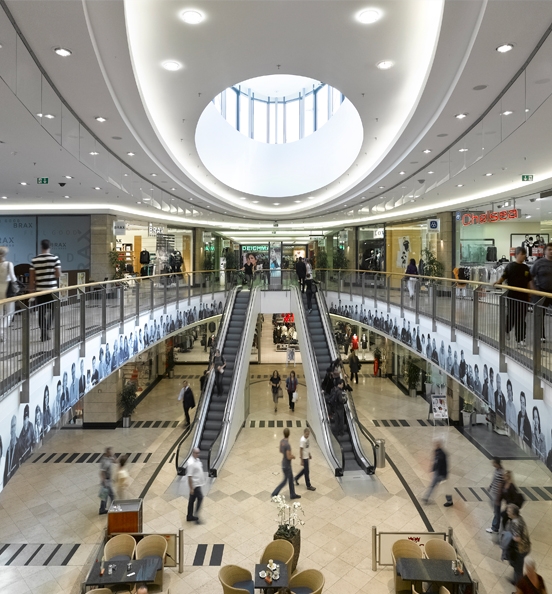 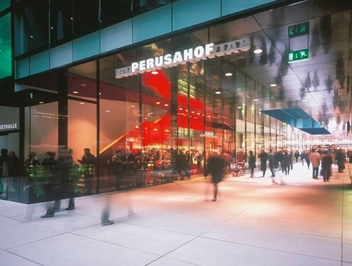 me and all hotel Düsseldorf