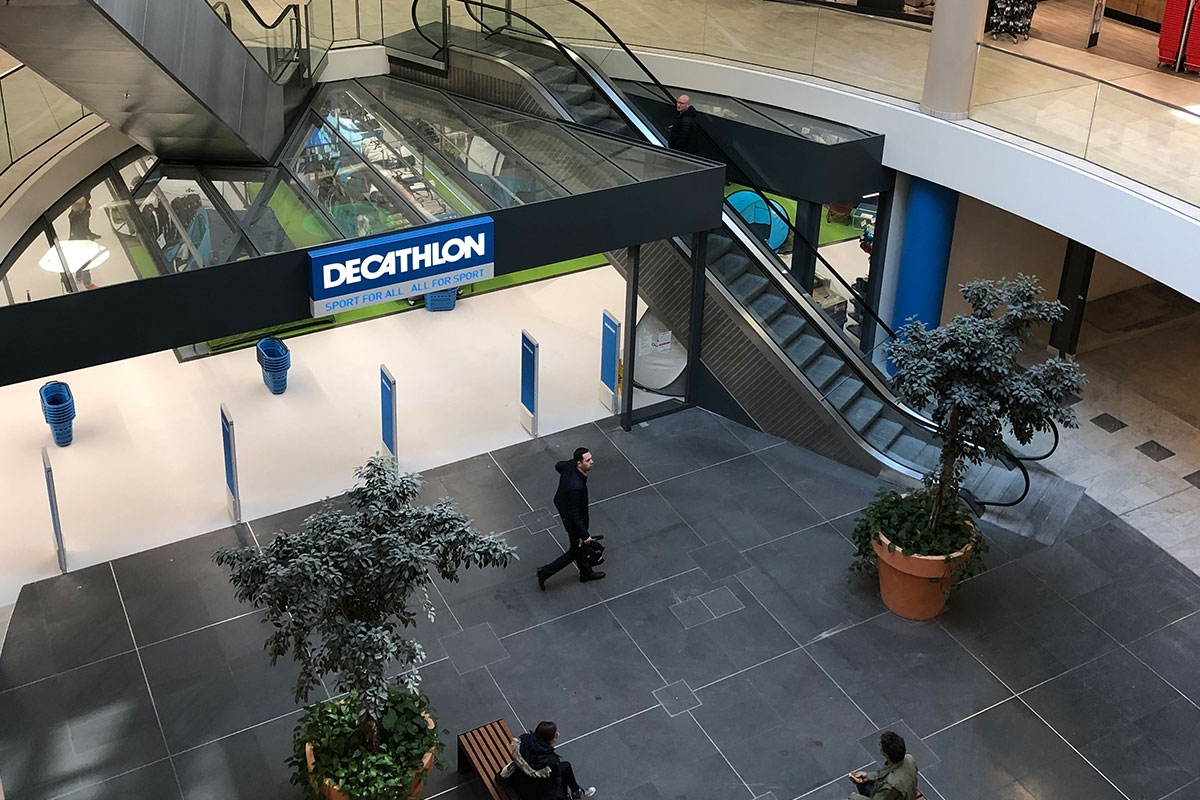 When it opened on 21 December 2018 DECATHLON became one of the two new anchor tenants in the basement of DuMont Carré on Breite Straße. The store has a sales floor of around 2,700 sqm in size offering a broad range of products for 70 different sports to sports enthusiasts. DECATHLON’s opening is an important milestone in the extensive restructuring of the DuMont Carré by Düsseldorf-based property developer and asset manager CONCEPTA. Less than ten months after the conversion work commenced over 50% of the lettable area in the basement is already occupied again. Another large-scale tenant, Smyths Toys, has already been found for the remaining space. It opens its doors to DuMont Carré customers in summer 2019.